Our Director of Coaching, Ash Squire, has been highlighted in the ‘Coach in Focus’ series by the team at ICAL.

You can see the write up below or you can take a look a look at their post here or head over to their official Instagram page.

Ash has been the Director of Coaching at 360 Cricket Academy since 2005. During this period, he has been lucky enough to be the private coach of many current and former International and First-Class cricketers.

360CA has been located in Mortlake for over 15 years and is a bedrock of Sydney’s Inner West cricketing community. Under the guidance of Ash, 360CA prides itself on its inclusive nature and an ability to develop strong cricketing skills in a family environment.

We wish 360CA all the best for the upcoming tournament and we cannot wait to see their players in action! 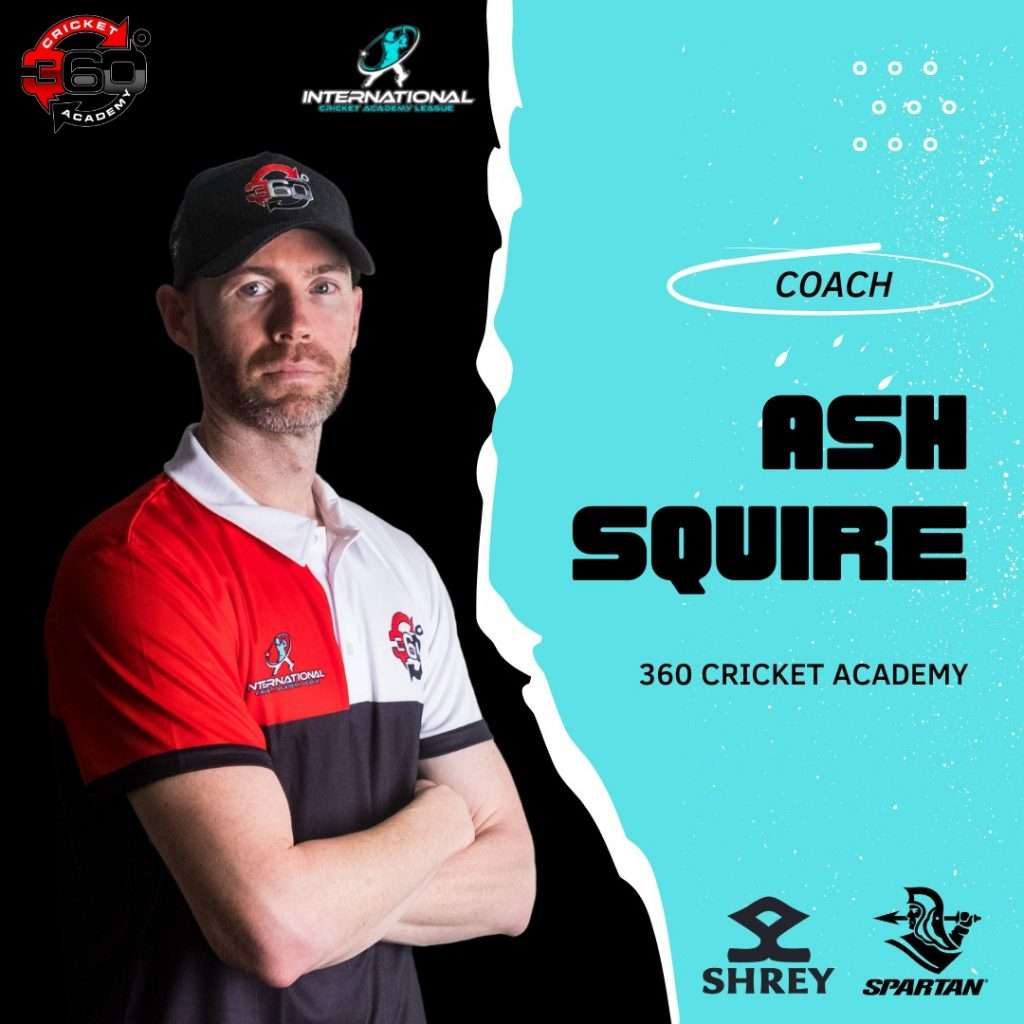 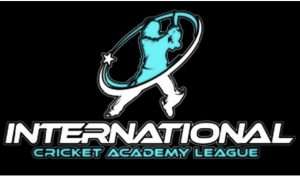 360 Cricket Academy have been invited to attend the inaugural International 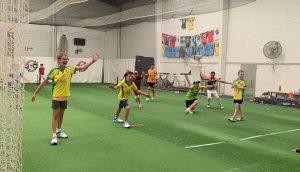 The dates for our upcoming school holiday cricket clinic have just

Stay up to date

Never miss an update. Sign up to our newsletter now.  We only send information when we have news to share that we genuinely believe to be of interest.

Be first to hear about new clinics, one-off workshops and other promotions.

Cricket coaching and clinics to suit every age and skill level